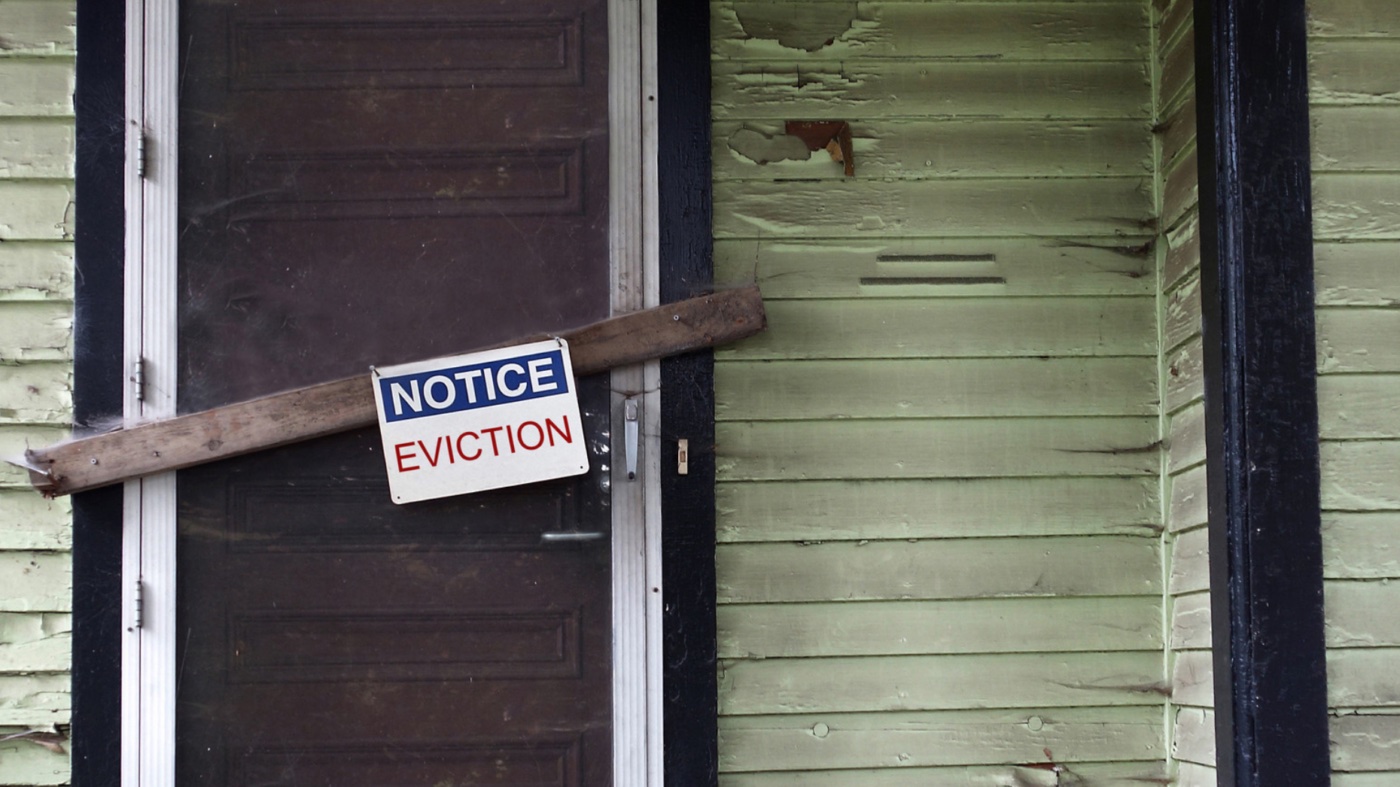 A federal judge has lifted the nationwide eviction ban six weeks before it was set to expire.

Judge Dabney L. Friedrich vacated the Centers for Disease Control and Prevention’s eviction ban on Wednesday, after a seven-month legal battle between the Alabama Association of Realtors and the United States Department of Health and Human Services.

The Alabama Association of Realtors alongside the Georgia Association of Realtors and several other plaintiffs filed the suit in November when the CDC extended the reach of the eviction ban beyond properties receiving federal assistance. After the update, the plaintiffs said a growing share of renters abused the protections provided by the CARES Act and stopped paying rent.

Furthermore, the plaintiffs argued the federal government had overstepped its bounds by extending the moratorium to properties outside of its purview — an argument Friedrich agreed with.

“It is the role of the political branches, and not the courts, to assess the merits of policy measures designed to combat the spread of disease, even during a global pandemic,” the memorandum opinion read.  “The question for the Court is a narrow one: Does the Public Health Service Act grant the CDC the legal authority to impose a nationwide eviction moratorium? It does not.”

“Because the plain language of the Public Health Service Act, 42 U.S.C. § 264(a), unambiguously forecloses the nationwide eviction moratorium, the Court must set aside the CDC Order, consistent with the Administrative Procedure Act and D.C. Circuit precedent,” it added. “For the foregoing reasons, the plaintiffs’ motion for expedited summary judgment is granted and the Department’s motion for summary judgment and partial motion to dismiss are denied.”

Over the past year, the CDC has extended the moratorium several times as coronavirus infections and deaths spiked in the summer and then again during the holidays. The latest moratorium extension was set to expire on March 31 as outlined in President Trump’s $900 billion relief package passed last December; however, the CDC announced on March 29 another extension until June 30.

“The COVID-19 pandemic has presented a historic threat to the nation’s public health,” CDC director Dr. Rochelle Walensky said in a statement to CNBC. “Keeping people in their homes and out of crowded or congregate settings — like homeless shelters — by preventing evictions is a key step in helping to stop the spread of COVID-19.”

Walensky’s announcement was a win for the nation’s housing advocates who said allowing the extension to expire in the midst of the vaccine rollout would put millions of Americans in danger of homelessness and contracting the coronavirus.

“They need to take the burden off of tenants who are doing their best to stay safe, to stay alive and negotiate transparently with their landlords, in good faith,” Dianne Enriquez, the director of campaigns for community dignity at the Center for Popular Democracy, told Inman in December of the federal government’s responsibility to protect tenants through moratoriums and other means.

The nation’s largest housing advocacy groups have yet to release statements, as the ruling was handed down this morning.

Credit to MARIAN MCPHERSON of INMAN.COM

Posted in All, COVID-19, For Buyers, For Sellers, Housing Market, Housing Market Updates, Move-Up Buyers
no comments yet
Please enable Javascript to comment on this blog